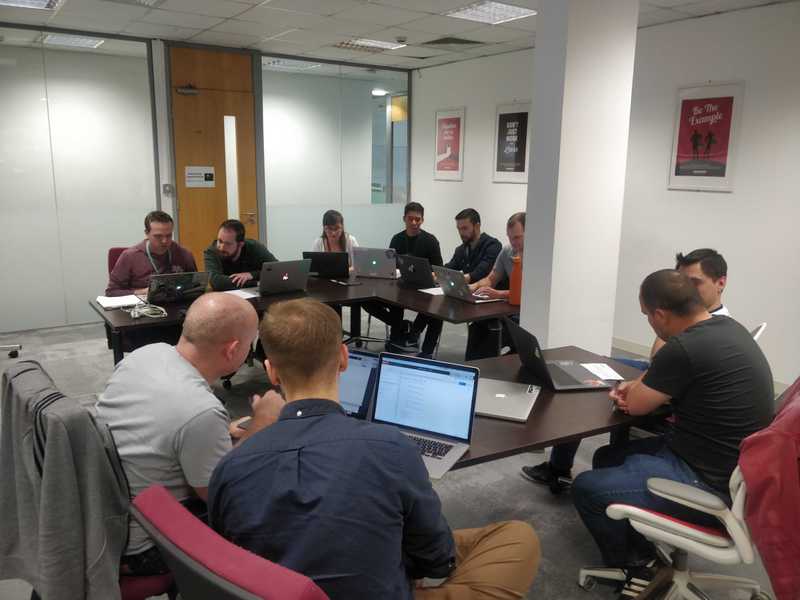 I first heard about bug bashes many years ago in Big Fish Games. I used them while working as a tester there to check new features and various changes to the website. Last November I ran one in Poppulo. So what made this one different?

The main difference was this didn’t involve a website, a new customer facing feature or in fact any UI at all. We were testing some new API endpoints for internal use only between teams. Would a bug bash work in this scenario?

Why run a Bug Bash?

In general the reasons for running them are pretty straight forward. You have a new feature, you’ve tested it within your team but you want an extra layer of security some more eyes looking at it gives you. Ideally you get people from different roles and different areas of the business involved to look at some scenarios which testers or developers might not have considered.

In this case our team had developed and tested the endpoints but we wanted the consuming team and some other curious minded people to take a look and give us that extra bit of confidence prior to release.

When to run them?

Usually they are run prior to release when the feature has been tested and is in a good state. In this instance we had no release date really as it wasn’t a customer facing feature. We were happy with the testing already done, and had some monitoring tools and swagger documentation in place. I then talked to the other team to find a time that suited them and set it up.

The first thing I did was talk to my colleague Conor to get a few tips. I highly recommend reading his blog post blog post with guidelines on how to run a successful bug bash before starting.

I then spent time getting the following items ready:

Areas to focus on

Usually if you’re testing a website or an app you get the participants to focus on different user flows or areas of the site. Even though in this case we were testing an API there were still lots of different areas for people or groups to focus on. For example: 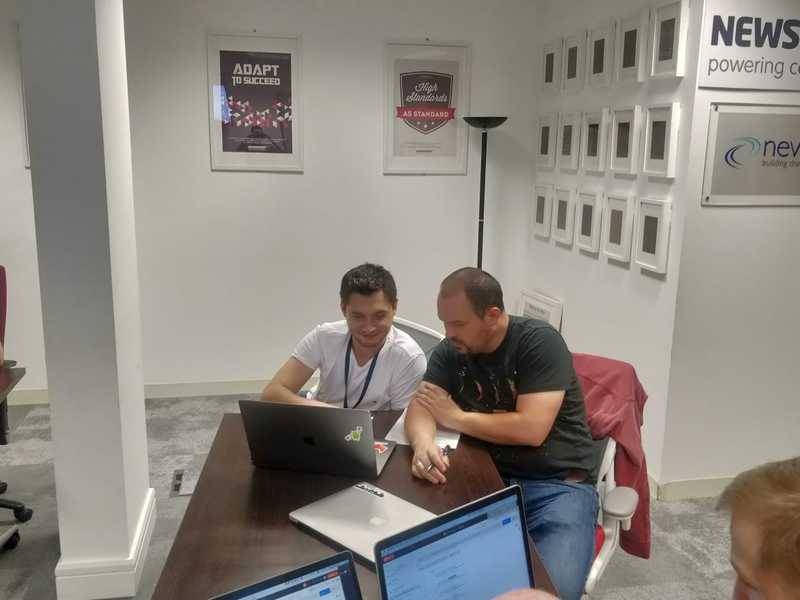 A Bulgarian and a Mexican working together

I decided to group the participants into pairs for this bug bash. There was a couple of reasons for this: Gwen Diagram had visited Poppulo a few weeks prior to this. She ran a workshop in the office ( Brilliantly titled ‘Never Eat Soggy Weetabix’ ) where we paired up and tested a mobile app. I thought this worked really well especially when people from different functions worked together. Eg. UI/UX, Site Reliability Engineers, Developers alongside testers.

@gwendiagram kicking off her talk here in @PoppuloSays about #testing. Delighted to see almost the entire engineering department here 😀 pic.twitter.com/Dn1FagmYdI

Team A had developed the new API endpoints. The first consumer was going to be Team B. It made sense for me to try and pair people from teams A and B together. The team who worked on them could pass on experience of how they should behave. It also saved me having to read out all the instructions 😀

During the Bug Bash

During the bug bash I didn’t participate or get involved in running any tests myself. Instead I tried to make sure the instructions were clear and everyone knew what they were doing. I walked around the room, checked in on the pairs and tried to help if anyone was having technical issues. Have you tried turning the endpoint off and on again?

I kept an eye on the time and then allowed 20 minutes at the end to talk through the bugs logged and any other general feedback. This debriefing session is the crucial part really and allowed for some great discussion between the teams on how the endpoints should behave for different scenarios.

Once we were finished I spent time gathering all the bugs logged and converting them into Jira issues. We had our teams backlog refinement session the next day and we decided which of these we were going to tackle in the next sprint.

We caught some really nice issues. Our team had to investigate error codes and messages we were returning, consistency of behaviour across different endpoints, API documentation and performance. 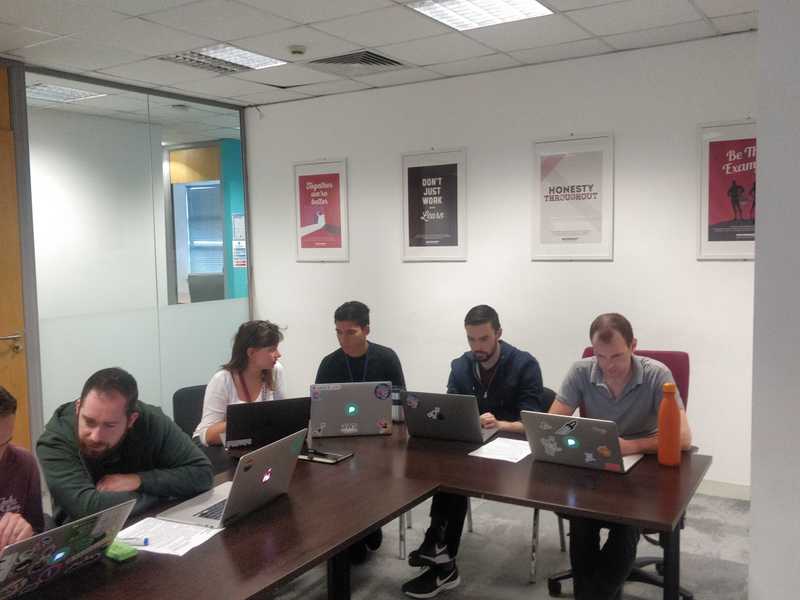